“Siva” is a track from the Smashing Pumpkins debut album Gish, released in 1991.  Despite barely cracking the charts initially, as the band’s popularity rose, the album would go on to sell over a million copies.   The track was produced by the group’s leader Billy Corgan and Butch Vig (who also worked with Nirvana and Garbage) and recorded at Smart Studios in Madison, Wisconsin. 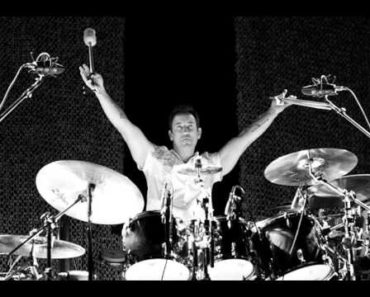 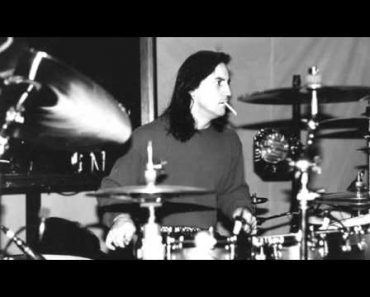 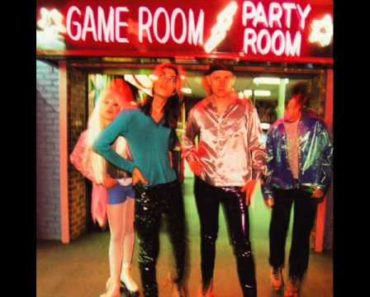