Appearing on the Rolling Stones 1971 album Sticky Fingers, “Can’t You Hear Me Knocking” was one of several hits on the album for the group.   In addition to adding to the Stones legacy of memorable hits, it was pronounced #25 in 2004 on Rolling Stone magazine’s list of “The 100 Greatest Guitar Songs Of All Time.”  It was recorded at Olympic Studios in London and produced by Jimmy Miller.

GUITARS only (Keith Richards, Mick Taylor on lead at end): 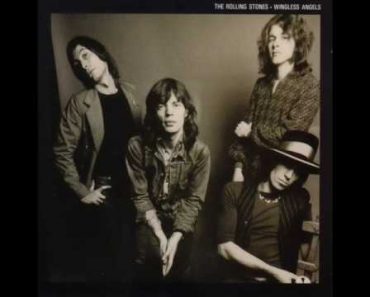 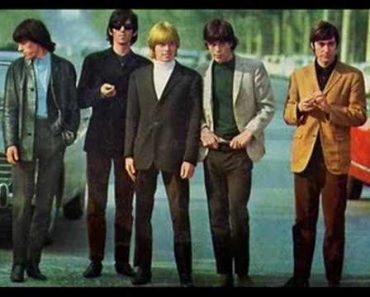