Here’s a treat for keyboard players and McCartney fans.  From Paul McCartney and Wings Band on the Run album released in late 1973, the title track became arguably it’s best known cut. The track also won a Grammy Award in 1975 for Best Pop Performance by a Duo or Group With Vocals. It was recorded in Lagos, Nigeria in challenging conditions and mixed in London at Abbey Road Studios.  McCartney is credited as producer with some sources also naming longtime Beatles engineer Geoff Emerick as co-producer (Emerick engineered for certain, in fact winning a Grammy Award for Best Engineered Album, Non-Classical for his work). 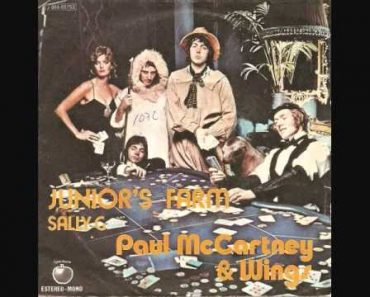 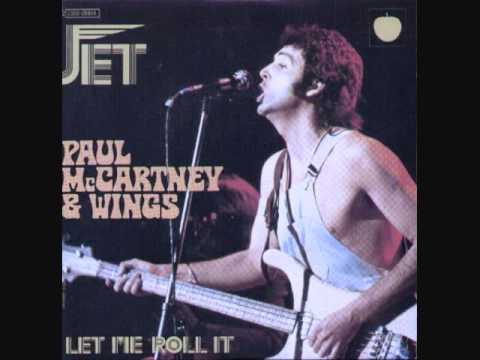