From The Offspring’s biggest selling album, Smash, released in 1994,  the track “Come Out And Play” became one of the group’s biggest hits.  It went to #1 on Billboard’s Modern Rock Tracks chart. The tune was recorded at Track Record in North Hollywood, California and was produced by Thom Wilson. 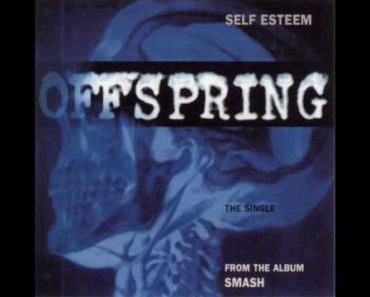