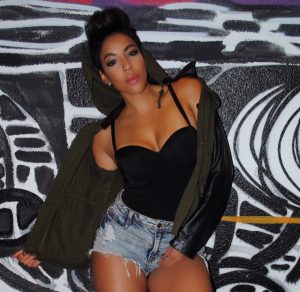 Nailah Thorbourne is better known by her stage name Nyla. She hails from Kingston Jamaica.

She mostly stays in the groove of R&B and Reggae, but has worked with a growing host of stars across the board in the music industry.

She is currently a solo artist, but got her start in 2006 with the band Brick & Lace. She was in this band while still in high school.

Her career continues to grow to this day.