“The Conjuring” is a track off Megadeth’s 1986 album Peace Sells… but Who’s Buying?  The album is considered a classic Megadeth album amongst fans, reached #76 on the Billboard Top 200 Album chart, and has sold over 1 million copies to date.   The recording was produced by Dave Mustaine and Randy Burns. 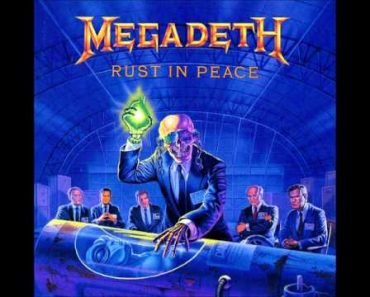 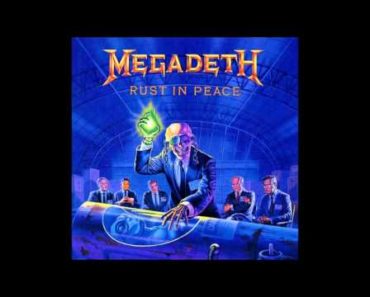