Released in 2007 on Linkin Park’s Minutes to Midnight album, “What I’ve Done” was the third single.  The track rose to #7 on the Billboard Hot 100 chart and to #1 on the Hot Mainstream Rock and  Hot Modern Rock charts as well.  A live version of the track was also nominated for a Best Hard Rock Performance Grammy in 2009.  It was recorded at The Mansion in Los Angeles, California and produced by Rick Rubin and the group’s Mike Shinoda. 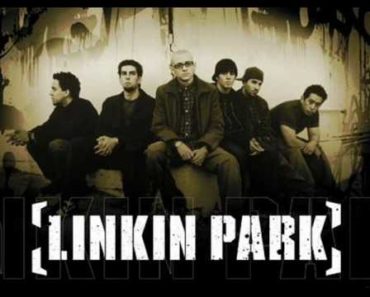 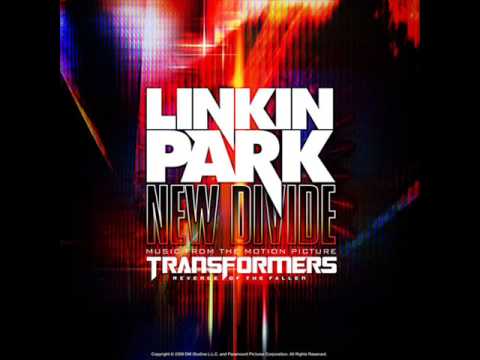 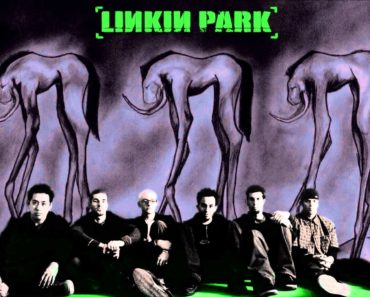 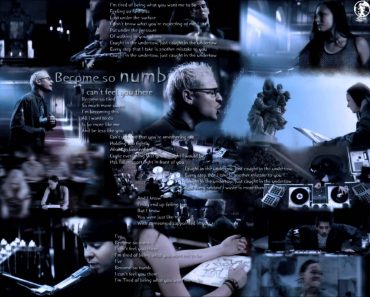