Korn’s “Freak On A Leash” came off their 1998 album Follow The Leader.  The single and music video for the song were released in 1999 and brought much success, garnering MTV and Grammy Awards, along with reaching the top ten of both the Alternative Songs and Mainstream Rock Songs Billboard charts.  Steve Thompson produced the track with Brendan O’Brien mixing.  The tune has been so popular the group has re-released over ten times in different forms, including once as a duet with Korn’s Jonathan Davis and Amy Lee of Evanescence on vocals. 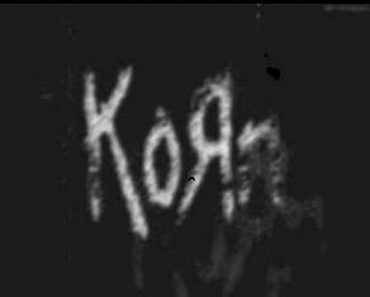