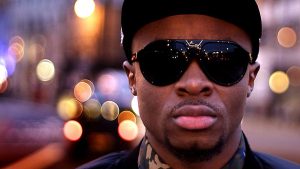 Fuse ODG is a rapper, singer, songwriter from the UK. With only one album released. Nana Richard Abiona is the artists real name and he hails from the UK.

His first release “Antenna” was a single that rose in the UK charts in 2013. He was also featured in Major Lazer’s “Light It Up”, which gave him more reach. He has built a cult following and had many singles released since his first release.