“Everybody’s Fool” is a track off the 2003 Evanescence debut album Fallen.  The track helped power the album to #3 on the Billboard Top 200 Albums chart and #1 in many world markets.  The album has sold over 17 million copies worldwide.  It was produced by Dave Fortman and recorded at Track Record Inc. & NRG Recording Studios, Ocean Studios, and Conway Recording Studios. 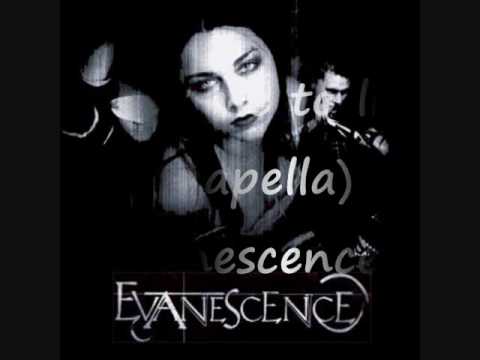