The work of ELO mastermind Jeff Lynne sans his vocals. “Evil Woman” comes off ELO’s 1975 album Face The Music.  The track was a significant hit for the group and went to #10 on  both the Billboard Hot 100 and on the UK Singles chart.  The track was recorded at Musicland Studios in Munich, Germany and produced by group leader Jeff Lynne. 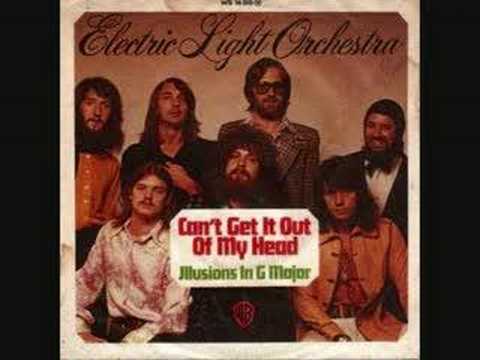