Released on Bon Jovi’s 1986 album Slippery When Wet, “You Give Love A Bad Name” reached #1 on the Billboard Hot 100 chart and also helped fuel album sales of over 10 million in the U.S. alone.  The track was recorded at Little Mountain Sound in Vancouver, Canada and produced by Bruce Fairbairn.

VOCAL only (Jon Bon Jovi) with some GUITAR (Richie Sambora): 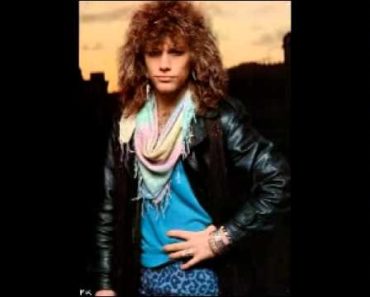