Off Blondie’s 1978 release Parallel Lines, “One Way Or Another” became a hit single for the act, rising to #24 on the Billboard Hot 100.  Vocalist Debbie Harry and Nigel Harrison wrote the track, with lyrics inspired by an ex-boyfriend who stalked Harry.  The album was recorded at The Record Plant in New York City and produced by Mike Chapman, who had previously written and produced tracks for Sweet and others. 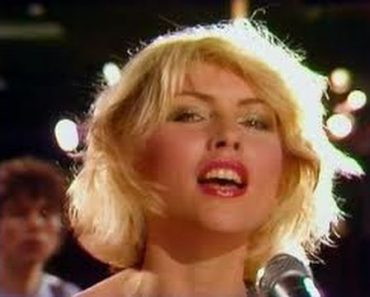