Off Beyoncé’s fourth studio album released in 2011 entitled 4, “End Of Time” was also a single that charted in numerous world territories including going to #39 on the UK Singles Chart.  The track was conceived and recorded at MSR Studios in New York City and produced by Diplo, Beyoncé Knowles, Terius “The-Dream” Nash, and David “Switch” Taylor. 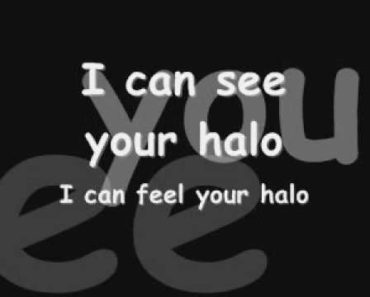 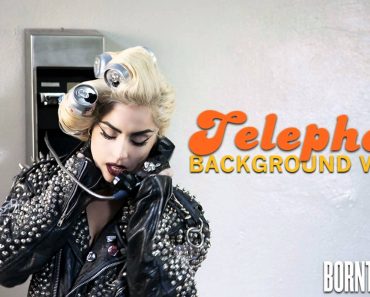 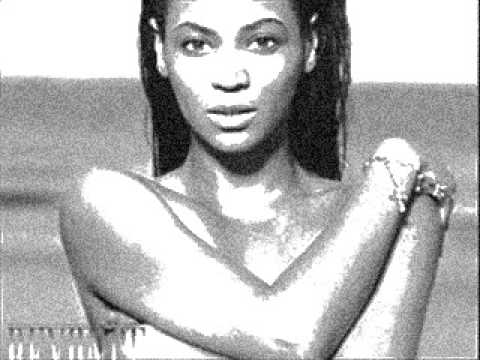